John Holland has joined with Jacobs to partner with Transport for NSW to deliver state-of-the-art improvements for NSW train customers.  The partnership, known as Next Rail, has been awarded the More Trains, More Services stage 2 north package of works that includes T4 capacity improvement and T8 Airport Line capacity improvement.

The project will help provide a major improvement in services by removing bottlenecks and delivering essential infrastructure upgrades between Central and Hurstville on the T4 Illawarra, T8 Airport and South Coast lines.

Construction began in the middle of 2020 and will be completed in advance of the service improvements, which are planned for late 2022.

Laing O’Rourke has partnered with KBR and Transport for NSW to deliver the More Trains, More Services Stage 2 South Works Package.  The partnership, known as Transport for Tomorrow, will upgrade the T4 Eastern Suburbs and Illawarra Line and the South Coast Line.

The improvements will deliver greater capacity, reliability and connectivity for customers and are designed to support changes to the use of the stations and stabling yards to better serve the future operation of the T4 Illawarra and South Coast lines.

The station will be fully upgraded with lifts and level access between the platforms and trains Sydenham Station platforms 1 and 2 will be upgraded to Sydney Metro standards, including the installation of platform screen doors.

Existing platforms 3, 4, 5 and 6 will continue to be used by trains operating on the Sydney Trains network.

Major railway works include the existing rail system at Sydenham upgrading to allow for the introduction of the Sydney Metro system.  It also includes the reconfiguration of existing track and rail systems to segregate the T3 Bankstown Line and the goods line, installation of metro tracks and rail systems including crossover and turnback facilities.

In 2024, Sydney will have 31 metro stations and more than 66 kilometres of new metro rail, revolutionising the way Australia’s biggest city travels.

Metro means a new generation of world-class fast, safe and reliable trains easily connecting customers to where they want to go. Customers don’t need timetables – they just turn up and go.

Sydney’s first metro line, the Metro North West (AU $8.3b), opened on 26 May 2019. Services at the 13 metro stations operate every four minutes in the peak in each direction on Australia’s first driverless railway. The line is being extended into the Sydney CBD and beyond, to open in 2024.

The Australian federal government undertook a three-year land transfer program that included a planning and feasibility study for the development of a port related intermodal terminal on commonwealth land at Moorebank in south-western Sydney. The proposed facility will be the first and largest of its kind to be built in Australia. The terminal is a first step to providing an integrated transport solution to meet the significant growth in the movement of freight to, from and within the Sydney basin, and will provide significant congestion relief, freight capacity and environmental benefits to the urban community, region and its surroundings.

The Gold Coast Light Rail (GCLR) is Queensland’s first ever light rail system. It’s a major step forward in transforming the Gold Coast into a modern, accessible city, and is the largest transport infrastructure project undertaken on the Gold Coast. GCLR runs over 20 kilometres, and has 19 stations from Helensvale to Broadbeach South.

Light rail in the Gold Coast will be built in stages, responding to the city’s growth. Stages 1 and 2 were completed in 2014 and 2017, with the announcement for Stage 3A funding in November 2019. 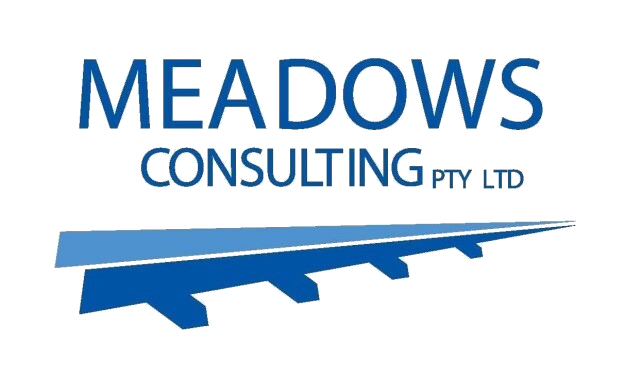