In 2016 GoldLinQ announced that CPB Contractors were the preferred design and construction partner for the Gold Coast Light Rail – Stage 2. This stage is 7.3 kilometres long, is dual track and connects the heavy rail at Helensvale to the Stage 1 Light Rail at the Gold Coast University Hospital. The project is estimated to cost about $420 million and was operational for the Commonwealth Games in 2018.

The 7.3km route consists of ballasted track, embedded track and track slab. The project involved two road and rail interfaces at Napper Road and Olsen Avenue. The project was successfully completed in late 2017.

From all reports the project has been a runaway success and it will provide the area with an efficient, convenient, well patronised public transport system that will service this area of the Gold Coast. 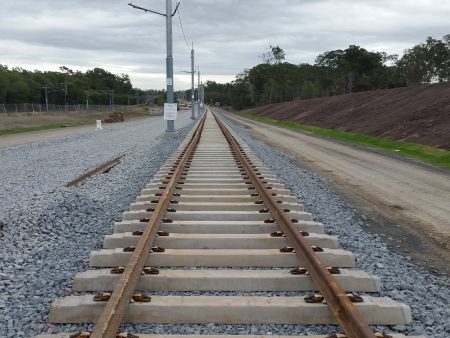 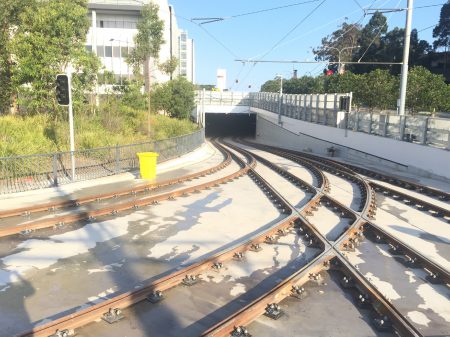 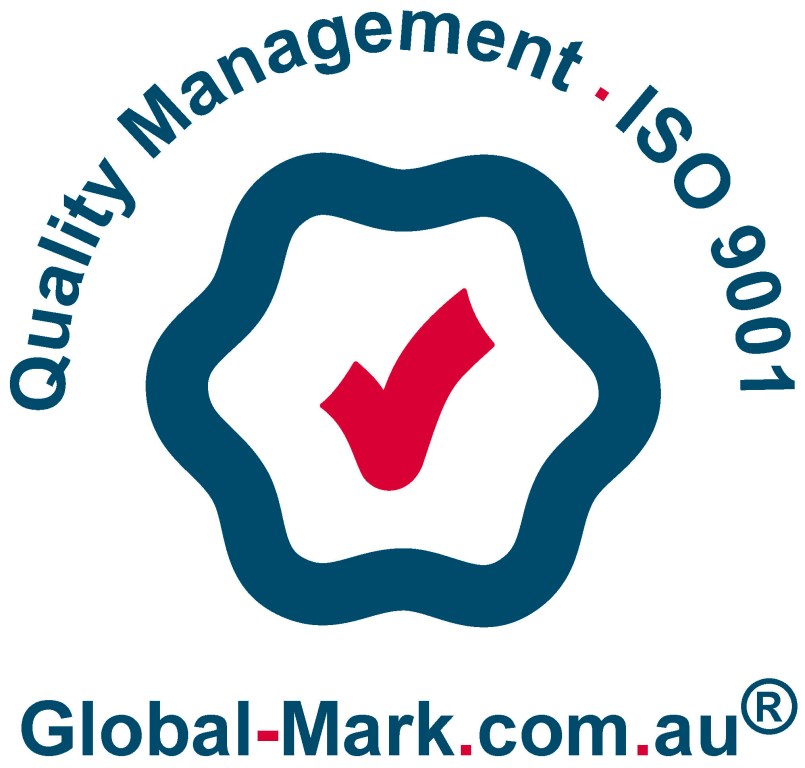 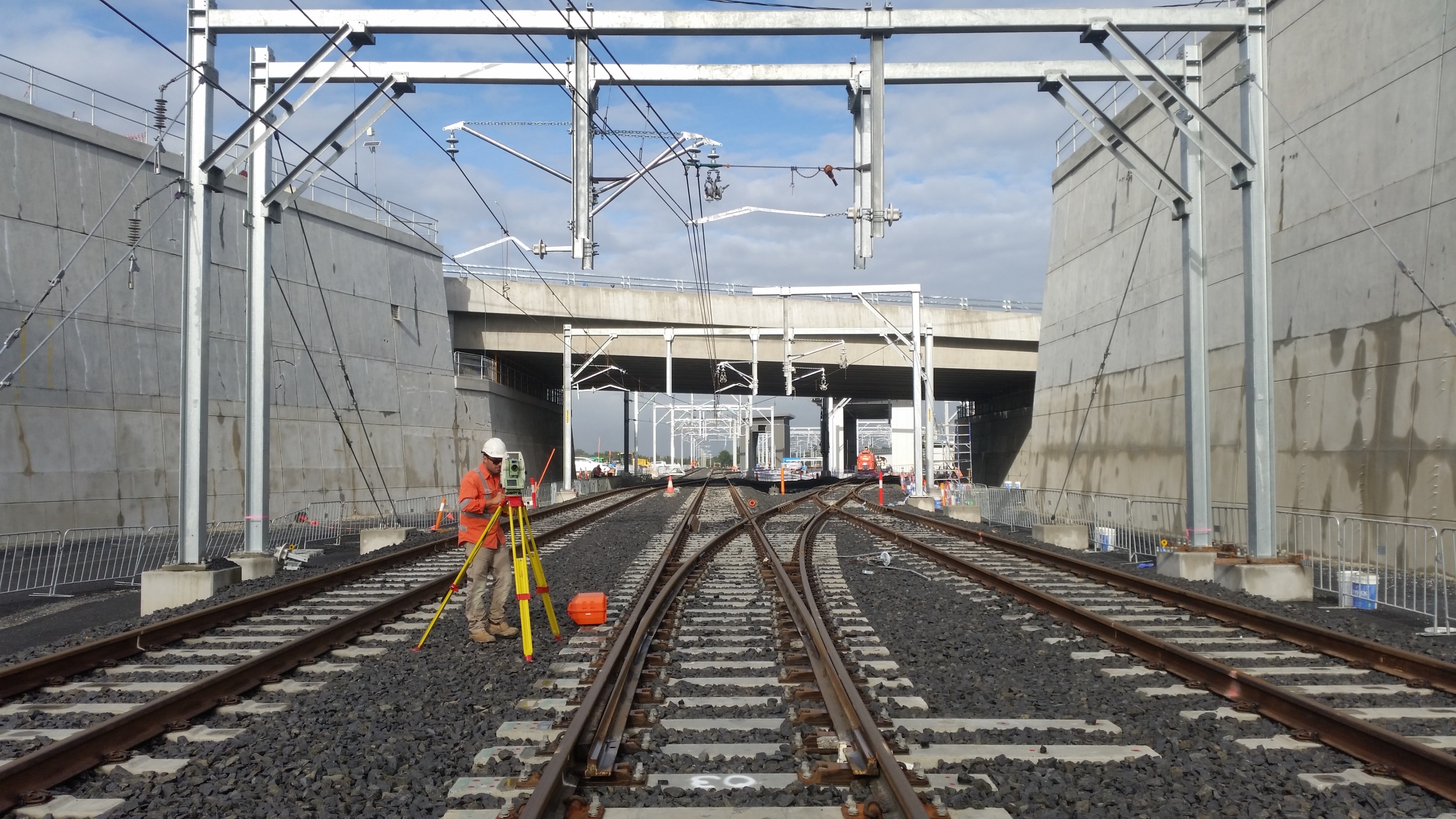 Project Description The electrification of the 25km section of track from Dapto to Kiama was undertaken during 2000-2002. In this period Meadows Consulting Pty Ltd provided survey support for the required track modifications, Overhead Wiring Read more…